Sumatra is a huge volcanic island with tropical equatorial climate. That is part of Indonesia, the largest archipelago in the world, located in Southeast Asia and best known for its mythical destination of Bali.

Endowed with climatic, hydrological and edaphic conditions favorable to the development of a luxuriant vegetation, the country shelters one of the last primary tropical forest of the planet.

It is the 4th most populous country in the world, with more than 261 million people in 1,110 ethnic groups and speaking about 700 languages ​​and dialects throughout the country!

The country’s economy is essentially based on the exploitation of its rich and varied natural resources (various minerals such as copper, nickel, bauxite, gold, tin …) fossil energies: oil, gas , coal, fishery, forestry and agricultural resources …) which it supplies to many countries abroad.

Indonesia, the world’s leading palm oil producer: Intensive industrial agriculture has developed particularly in recent decades, leading to catastrophic social and environmental upheavals linked to the conversion of the country’s territory into vast monocultures of oil palms. part on the islands of Borneo and Sumatra.

Supreme victim of globalization and its imbalances, Sumatra has already lost more than half of its forests in 30 years, 40% of the territory, mainly in favor of mega-monocultures dedicated to export (palm oil of which plantations now account for nearly 1/3 of the island, but also paper trees and rubber). The population is becoming poorer and poorer.

Its forests, primary tropical jungles among the oldest in the world, are the birthplace of a very rich and unique flora & fauna biodiversity. They offer multiple natural resources and also play an essential part in the global ecosystem (oxygen provider, CO2 absorber, climate and hydrological regulator).

The destruction of these forests causes strong ecological and environmental problems in all the world, and has dramatic effects on local comunities.

The deforestation is massive and rough, by expropriation and huge fires.

The year 2015 for example is marked with a black record of 265,000 hectares burned in 3 months, releasing a huge smog over Singapore and North of Malaysia, leading to respiratory problems for more than 250 000 people. 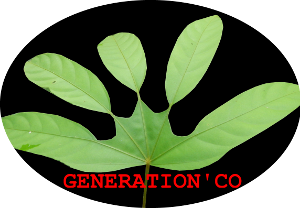 We refuse to stay inactive and collusive witnesses to this  ecological, humanitarian and ethical disaster caused by  intensive palm oil production, paper trees and other industrial monocultures in Indonesia, as well as elsewhere in the world.

For the people and their living environment, for this tremendous natural heritage seriously in danger, we right now wish to mobilize individuals and the international community through various projects, programs and collective actions combined under the title 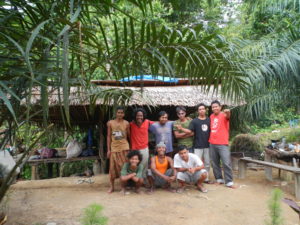 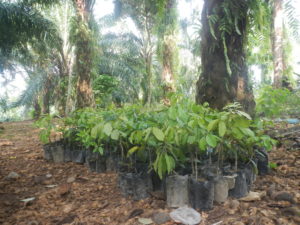 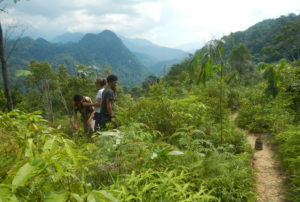 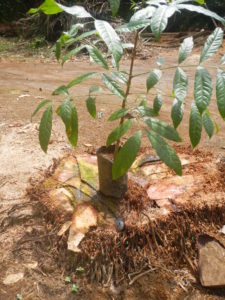 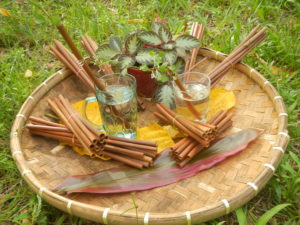